Quebec, Canada – November 18th, 2020 — Eddyfi Technologies today announced it ranked on Deloitte’s Technology Fast 50 Canada in the Enterprise Fast 15 category and the Fast 500 North America. The Fast 50 and Fast 500 recognize the fastest-growing enterprise-level technology, media, and telecommunications companies by revenue-growth percentage over their last four years of operation. Specifically, the Enterprise 15 is open to companies that recorded a minimum revenue of $10 million in 2016 and a minimum revenue of $25 million in 2019.

Eddyfi Technologies’ president, Pierre-Hugues Allard, would like to congratulate his team who innovates everyday to make sure that customers have the most advanced inspection instruments to assess the overall health and safety of their assets. He said: “It is already amazing to appear to the Fast 500 ranking for the sixth year in a row. Now making the Enterprise 15 for the 1st time is a definite bonus. It is an incredible honor that I share with our hard-working team around the world.” 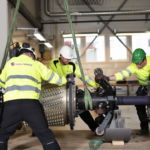 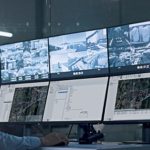 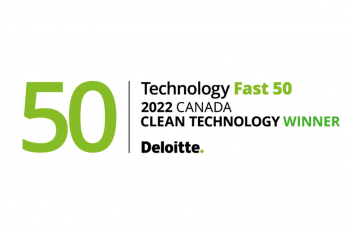 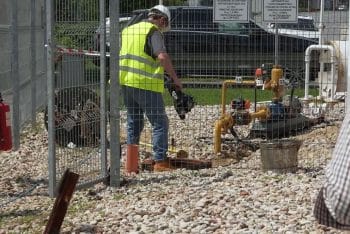 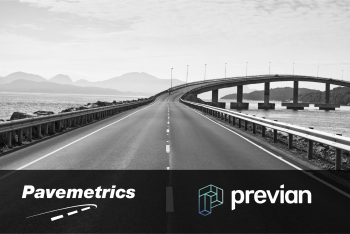